In remembrance of Lord Garry Hart

Some of you may have already heard the very sad news that Garry Hart has died (3.8.2017) after a long illness. He was 77. Garry was a member of the JPLC Committee from 1976-1998 and chaired the conference four times.

He was a huge personality in planning and one of a handful of lawyers who helped to establish planning as a specialist area of law and practice in its own right.

He was much loved for his sense of humour and his very, very funny after-dinner speeches. Garry was articled to Herbert Smith in 1962 and was a partner from 1970 to 1998, during which time he was Head of the Property Department for more than 10 years. After retirement he became Special Adviser to the then Lord Chancellor.

He joined the Lord Chancellor's office, in his own words, "at an exciting time with huge constitutional and legislative changes under consideration". He became a life peer in June 2004 as Lord Hart of Chilton and spoke regularly in the Lords on planning matters.

Our thoughts are with Garry's wife and family at this sad time. 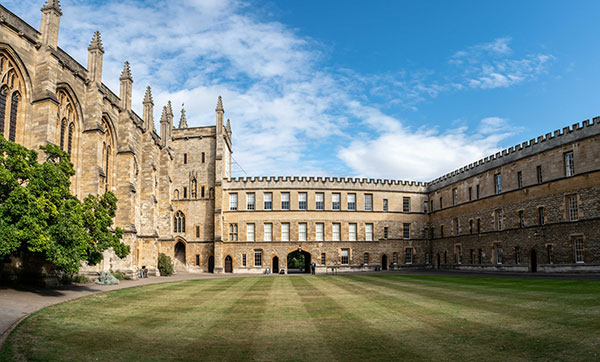 In remembrance of Roy Vandermeer