Accreditations: CBE LLD FAcSS
Position: Former Chairman of NHS England, Chancellor of the University of York, past President and Provost of UCL and Former Editor of the Encyclopedia of Planning Law and Practice 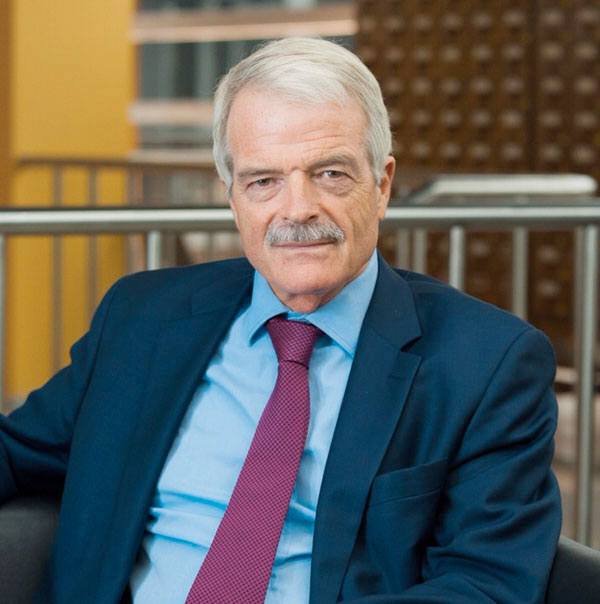 Professor Sir Malcolm Grant is the Chancellor at York University. He is former chairman of NHS England, which has responsibility for holding and investing the NHS budget to secure continual improvement in the quality of the health and healthcare for the population of England. He served for 10 years as President and Provost of UCL, from 2003-2013, a role which he describes as quite simply the greatest job in higher education; and was previously Pro-Vice-Chancellor of Cambridge and Professor and Head of Department of Land Economy. He is a Fellow of Clare College Cambridge.

His other current roles include serving as a trustee of Somerset House; as a Bencher of Middle Temple; as President of the Council for the Assistance of At-Risk Academics (CARA); as a British Business Ambassador and as 2014 Montgomery Fellow of Dartmouth College, USA. He is a Lifetime Honorary Member of the Royal Town Planning Institute and of the Royal Institution of Chartered Surveyors.