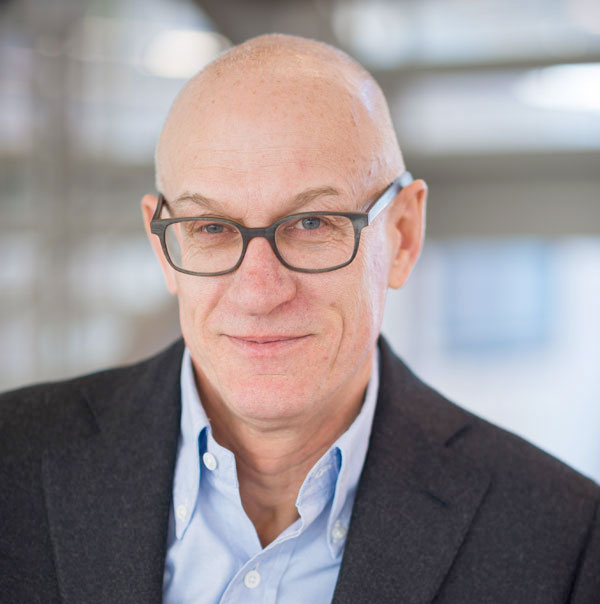 Roger is Head of the 53-acre Canada Water Development at British Land and is a member of the Executive Committee.   He joined British Land in February 2016 after 29 years at Argent.

As the Development Director at Argent from 1988 he was responsible for the delivering all of Argent’s projects including Brindleyplace in Birmingham, Thames Valley Park in Reading and major office projects in central London and the City.  The company was a FTSE 250 emerging major from 1993 until it left the stock market in 1997. Roger then became CEO of the once again private development business which was funded by British Telecom Pension Fund and the senior management team.  Over the next decade he expanded Argent’s development activities with major projects in Manchester and further projects in Reading, Birmingham and the City of London. In 2000 he led the company to be selected and then to take forward the development of the 56 acres of ‘railway lands’ between and to the north of King’s Cross and St Pancras Stations. He formally left Argent at the end of 2015 but retains an advisory role on the remaining King’s Cross projects for the Aga Khan Development Network.