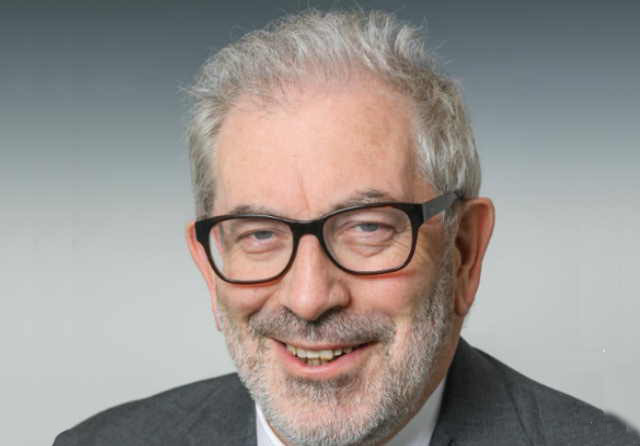 Lord Kerslake was recently appointed as new Chair of Stockport Mayoral Development Corporation (MDC) to help deliver transport and regeneration ambitions for the town. In addition to this, he chairs the UK2070 Commission, an independent inquiry into city and regional inequalities in the UK, set up to conduct a review of the policy and spatial issues related to the UK’s long-term city and regional development.

Lord Kerslake is a member of a number of Boards and groups, including ENGIE UK’s Advisory Board, the Housing Finance Institute’s Board, the Raynsford Review Taskforce and the Cambridge Whitehall Group.

A former Head of the Civil Service, Lord Kerslake led the Department for Communities and Local Government (DCLG) from November 2010, stepping down in February 2015. Prior to this, he was the first Chief Executive of the Homes and Communities Agency.

Before joining the Civil Service Lord Kerslake received a knighthood for his services to local government, spending eight years serving the London Borough of Hounslow and then a further 11 years leading Sheffield Council.  In early 2015, he was made a life peer, taking the title Baron Kerslake, of Endcliffe in the City of Sheffield.