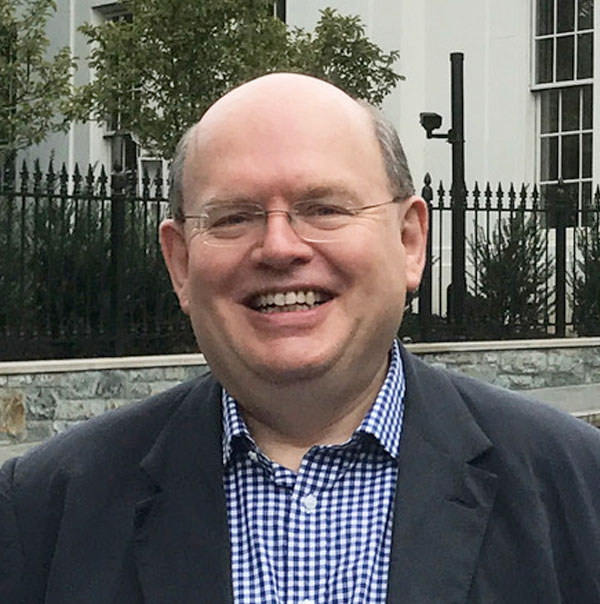 David Elvin QC was called to the Bar in 1983 and took silk in 2000 and is called to the Bar of Northern Ireland. He is a bencher and member of the Middle Temple and a member of the Inn of Court of Northern Ireland. He was awarded the Bar Prize for Finance, Commerce & Industry in 1982. He was named as the Silk of the Year 2008 in Environment and Planning at the Chambers & Partners Bar Awards and has been nominated on several other occasions.

He specialises in planning, environmental and public law (including most aspects of local government, highways, compulsory purchase & compensation) as well as property related matters and the human rights and European Union law aspects of those areas of practice.

David appears frequently in court and at inquiries at all levels and before many different tribunals. During his time as Treasury counsel, he appeared in many planning and public law cases and acted for a wide range of government departments and bodies. Since taking silk he has appeared in the High Court, Court of Appeal, Supreme Court, European Court of Human Rights and European Court of Justice. He has also appeared on judicial reviews in the High Court and Court of Appeal in Northern Ireland and is acting in the Court of Appeal in Hong Kong.